Exchange 2013 Mailbox Server comes with Anti-spam agents , either you install it at the time of installing the mailbox server or you can install them later using the script which I will show in this post.

Typically, you would enable the anti-spam agents on a mailbox server if your organization doesn’t have an Edge Transport server, or doesn’t do any prior anti-spam filtering before accepting incoming messages. So If you already have a anti-spam on the perimeter then you want to avoid multiple layer of security and if not then you will have to make use of anti-spam feature available in Exchange 2013. 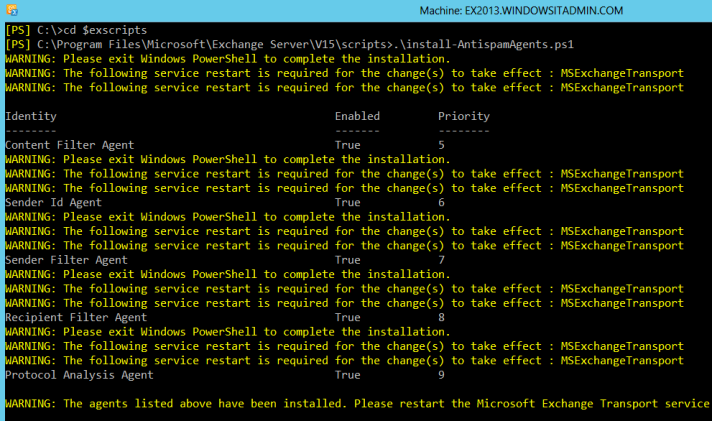 Restarting MS Exchange Transport Service for the changes to be implemented 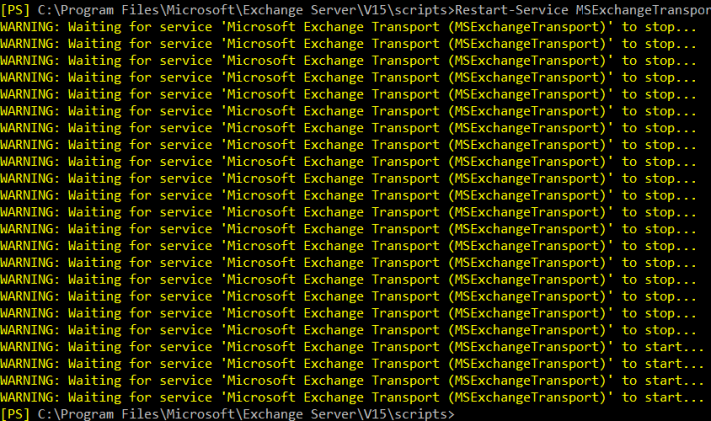 Now here we need to set the IP Blocklist Provider , such as Spamhaus and Spamcop and many other from the internet. These are available online scan engine which are realtime and Exchange can be configured to use them.

Now we are going to configure the Sender ID Configuration. Here is the default setting and later we will configure as we need to 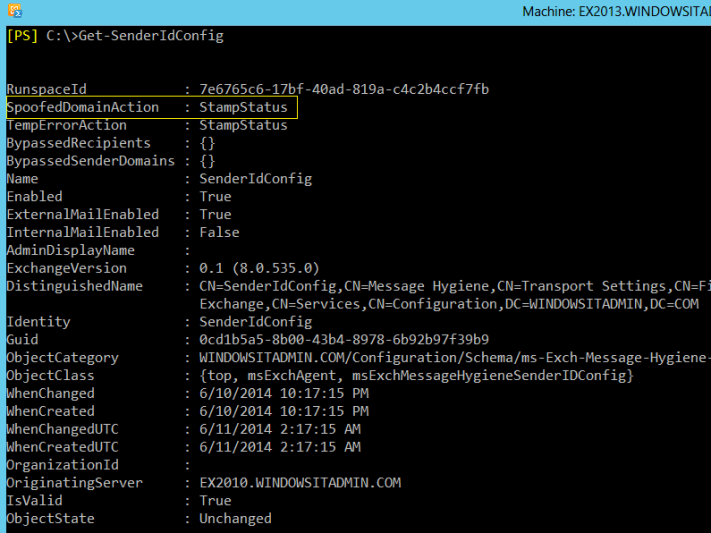 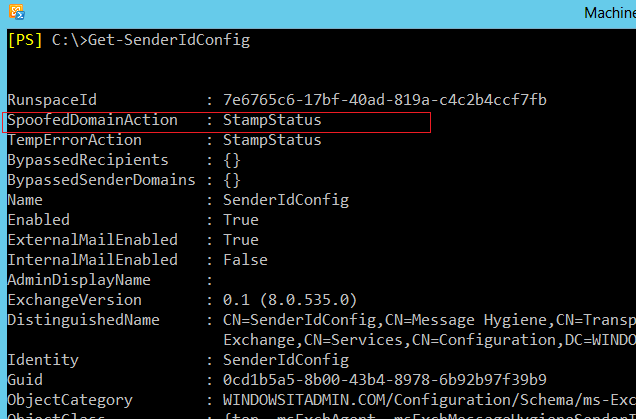 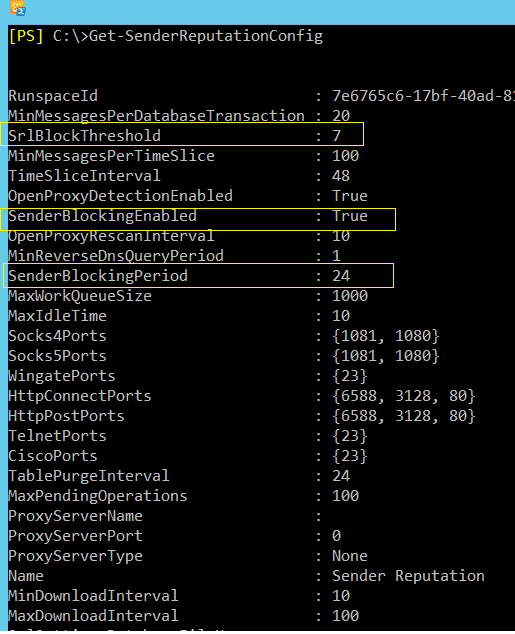 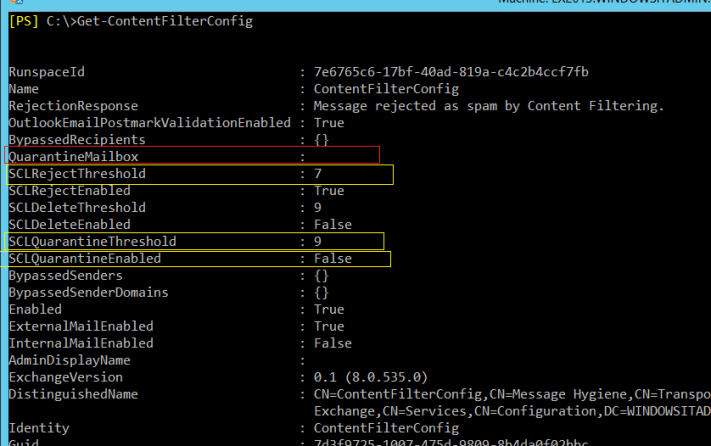 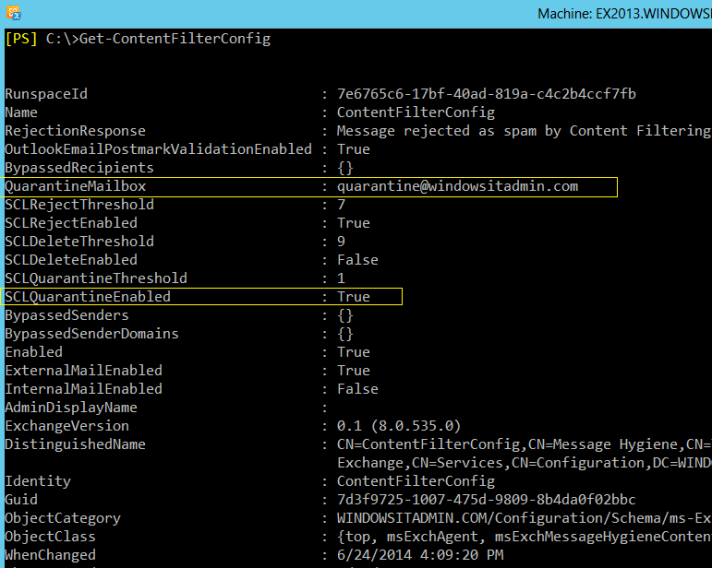